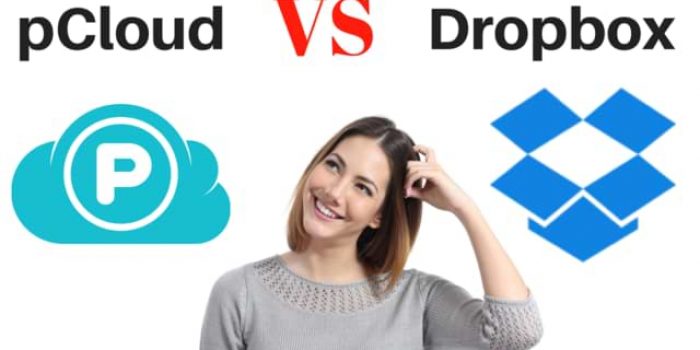 It’s the 21st century; several cloud storage services have evolved. The consequence of this is obvious.  It has become harder to select which one best suits our use and purposes.

This problem of choice will be clarified in two of these cloud storage means; Dropbox and pCloud. Let us first observe these two means with our eagle eyes before examining their similarities and differences.

Dropbox ranks as one of the most popular cloud storage platforms. It grants access to files and documents anywhere you may be. It syncs loads of data on your devices and across diverse operating systems; android, windows, mac etc.

Dropbox secures and puts data of enormous weights at your fingertips. You can store diverse files ranging from videos, documents, large CAD files etc. should you lose your device; you could remotely wipe your Dropbox to keep your information from reaching unwanted hands. If you have also accidentally deleted a file, Dropbox allows you to retain it from between 30-120 days.

Dropbox has a range of packages for different cloud memory storage spaces.

Pcloud is not less than a one-stop cloud storage means. It is a cloud storage platform packed with a lot of great potentials and services. It provides the opportunity to access your stored files on any devices. Sharing and collaboration are also made a breeze. pCloud is specially marked by its security features which is uptight.

Dropbox Professional doesn’t add enough features that warrant paying twice the price of Plus without also getting more storage space.

Advanced Monthly- $25 (As much space as you need)

Conclusively, pCloud and Dropbox are a world class means of storing, protecting your files and collaborating in different parts of the world or locations on projects. They are well crafted for what they do, but of course, they have their upsides and downsides.

Dropbox is widely used mainly for its simplicity and productivity features. Still, pcloud out ranks Dropbox as it offers better cloud storage at lesser prices. You only get 2GB with the Dropbox free plan whereas pCloud gives you five times that amount. Even the free monthly professional plan on Dropbox still doesn’t cut the grand offers of pCloud speaking of cost.

Though pCloud doesn’t offer two-factor authentication like Dropbox, pcloud security is still topnotch with no record of security issues. The reason is, Dropbox has 128-bit AES while pCloud has 256-bit AES. The higher AES is a stronger security factor.

in File Sharing, Dropbox and pCloud seem to have varying strengths. It would be fair to put them on the same level. In terms of speed, speed tests conducted have shown that pCloud exceeds Dropbox in this department.

Finally, pCloud 360 days of versioning versus the 120 days on Dropbox and the rewind on pCloud is a factor putting it above Dropbox, but the block file editing also present in Dropbox puts them back at par. From these analyses, no doubt, pCloud provides numerous benefits over Dropbox.

This comparison should give you ample knowledge and inform your decision on which to choose, should you be in need of cloud storage services. 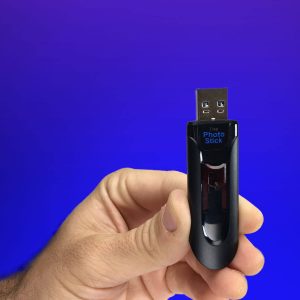 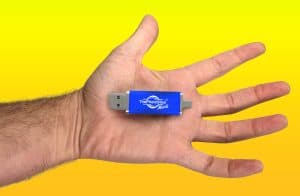 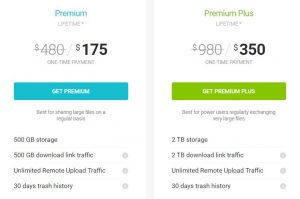 Unfortunately, Fixd is not suitable for your car

Purchase as a gift

Fixd is suitable for you car!